Some good batting by MS Dhoni in the last overs of IPL match versus Royal Challengers Bangalore. Love to see while playing his Helicoptor shot in the video. Dhoni destruction enables the team to win very easily when his eye contact with the ball show clearness. He is very in the last dead overs of any format of the game.The third man up in the circle. Dhoni places it in between the two fielders and goes for four. Too short and too much width and also 100 up for Chennai super kings. Superb placement by MS Dhoni. Pressure on young Adeel ponti.

A huge blow by MS up straight in the air and straight into the commentary box. Dhoni right in the slot and a big for-arm. And also a big bottom hand comes into play and deposited. That was an 89 meters huge six. Faf duplessi on the other hand plays a shot and T.Dilshan try to take it on the boundary rope. But the third umpire after much judgment calls it a six. Another four from duplessi. Murali bowled an off cutter delivery and faf didnt time full this time and staright to the fielder Dilshan and murali strikes. Now a lovely touch by bravo. Dhoni helicopter shot pushing it from outside off to long on over the fielder’s head for a maximum. Zaheer khan bring into the attack coming round the wicket. Dhoni trying to push helicopter shot. This time Telekaratne Dilshan takes a good catch in the deep long off. This is the end of Dhoni. Dhoni goes for 40. Then after morkel comes out and played some huge and brilliant sixes. Morkel takes 28 runs from the kohli over. He played four huge sixes and a boundary for four in this over. 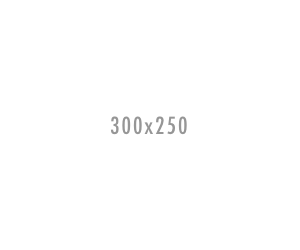